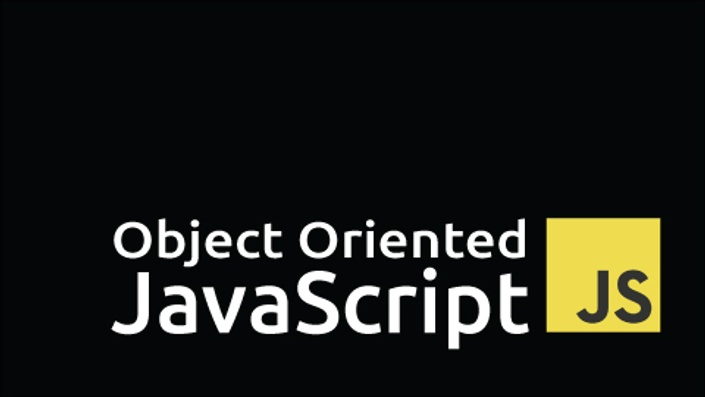 One of the most common issues faced by JavaScript developers is what is known in the industry as “spaghetti code.” This issue is common when developers don't know how OOP works, as they end up creating layers of code on top of each other, resembling spaghetti. The goal of OOP is to organize your code and make your life easier.

This course will help you change some common coding practices and empower you by giving you the tools you need for more efficient development.

You start with building a simple digital clock and use this as the case sample for the course. Then, we begin exploring the object-oriented tools in JavaScript such as the constructor, scope, methods, and properties. Next, we dive even deeper as we explore the wonderful world of prototypes, static methods and properties, and namespaces. We then turn our attention to inheritance and finally end the course with a section to dedicated events and callbacks. As we explore what they are and how to use them, we complete our sample by creating a fully usable alarm clock.

With this course, you will be an expert in OOP with JavaScript in under 3 hours!

What you will learn from this video course

Over the past ten years Packt Publishing has developed an extensive catalogue of over 3000 books, e-books and video courses aimed at keeping IT professionals ahead of the technology curve. From new takes on established technologies through to the latest guides on emerging platforms, topics and trends – Packt's focus has always been on giving our customers the working knowledge they need to get the job done. Our courses continue this tradition, bringing you comprehensive yet concise screencast tutorials straight from the experts.

When does the course start and finish?
The course starts now and never ends! It is a completely self-paced online course - you decide when you start and when you finish.
How long do I have access to the course?
How does lifetime access sound? After enrolling, you have unlimited access to this course for as long as you like - across any and all devices you own.
What if I am unhappy with the course?
We would never want you to be unhappy! If you are unsatisfied with your purchase, contact us in the first 30 days and we will give you a full refund.
off original price!

Who this video course is for

This course is intended for JavaScript developers as an easy gateway into the world OOP by presenting a simple project and then enhancing it through object-oriented mythologies.

Get object-oriented with this course, which cuts down long debates on theory and takes you on a journey using hands-on tools, features, and ways to improve your productivity using OOP techniques.

Ben Fhala discovered his passion for data visualization six years ago while he was working at Parsons in New York, in their data visualization department PIIM. He is the owner of the online video training school, 02geek.com, and an Adobe ACP. He enjoys spending most of his time learning and teaching, and has a love for visual programming and visualization in general. Ben has had the honor of developing applications for US Congress members, Prime Ministers, and Presidents around the world. He has built many interactive experiences for companies such as Target, AT&T, Crayola, Marriott, Neutrogena, and Nokia. He has technically directed many award-winning projects and has been a part of teams that have won three Agency of the Year awards.